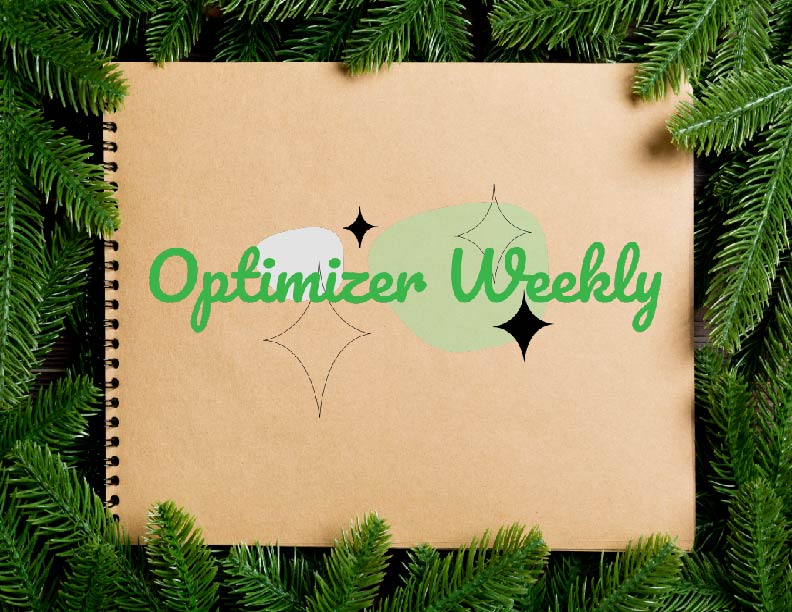 It’s not a party in the USA unless capital goods are on the up and up. Factories have been churning out at its highest rate since 2014. Due to new orders and, gasp, back orders, the workforce is asking for more hands on deck. According to this week’s Wealth Watch, durable goods inched up about %0.02 in December 2020. Now, this may be a feeble number, but at least we’re not in the negatives.

Always look for the silver lining in the horizon. Unless you’re aircraft manufacturers, then you won’t find much in the horizon besides clear skies and masked passengers flying anywhere but Washington, D.C. If it wasn’t for crappy civilian aircraft percentages, manufacturing would be looking a little more fabulous. Transportation percentages are looking more like the red headed step child of the stock market rather than the head honcho it used to be.

Something Funny About D.C.

We’re talking about the place. Not the comics. Word on the street is Democrats introduced a bill to make Washington, D.C. a 51st state. Here’s the thing. Just because you dress like an athlete and sprint like a cheetah doesn’t mean you’re gonna clear the pole vault. Government officials already have their own clubhouse, it’s called Capital Hill. D.C. becoming a 51st state only stinks like a mean girl clique in high school. And secrets don’t make friends. By creating a 51st state, would the government officials pay the same federal taxes as other U.S. residents? Could the 51st state hold these truths to be self governed?

Can We Talk Stocks?

Sure, why not. Vance Howard’s HCM-BuyLine® is still flexing for the ladies and going strong. There’s a lot of buying and selling going on, and short term bond investors are tearing into deals like feral cats in cardboard boxes. There’s a lot of cash to spend, and consumers are lined up in the check out line. Private businesses are powering through and keeping their heads up despite the medical world still waging war with an uninvited virus.

Colonel Coronavirus is Still Passed Out in the Hydrangeas

The party just won’t stop for Colonel Coronavirus. As he’s still face down in the neighbor’s bushes. No amount of pushing or shoving will make him move. Even after being splashed with cold water. We’re not sure if it was Uncle Sam’s liquor cabinet or Little Timmy’s piñata candy that did him in. Either way, the neighbors have put in an order for a giant spatula. The Wealth Watch mentioned vaccination teams are on the way, but rumor has it they’re stuck in traffic on the 405.

Until they get here, we’re singin’ in the rain and staying Optimiztic.