Investors were left to practice their breathing exercises from therapy as the market sold off last week. In the Wealth Watch, Vance Howard says there is nothing to be worried about as it is only a quadruple witching hour. However, hearing a diagnosis such as quadruple witching hour almost feels like being trapped in a bad episode of Grey’s Anatomy. One where all the main characters end up dramatically crying somehow.

However a quad witching hour doesn’t mean anyone is going under the knife. It is on the expiration of:

We’re still optimiztic, but we recognize it’s easy to feel personally victimized by the terminology above. The NASDAQ doesn’t seem to be worried. It’s over there in the middle of a grueling game of Head, Shoulders, Knees and Toes with Growth Stocks. These two tend to get competitive. It could get messy. This is a pattern, but if the game keeps going strong then a rally could be in the market’s future.

We’ll let you in on a little secret, nobody knows what’s going on with interest rates. From what we’ve gathered, the Fed probably doesn’t either. We can all point fingers at the shoppers unleashed from Colonel Coronavirus’ grasp. This time last year people were all but hiding under rocks. Now that fear is subsiding, consumers are making up for lost time. There’s a lot of pent up aggression demand and not enough supply.

The toilet paper drought was solved months ago. Now we’re experiencing a whole new deficit for stuff we probably don’t need anyway. In a recent, nonexistent press conference, the Aggregate Bond Index was questioned about the short term spike in inflation. Its response was to hold up a skull and recite, “To consume, or not to consume. That is the question.” The AGG obviously needs to get out more.

Lady Vaccine has eyes and ears everywhere. She knows what lurks beyond the borders, even if half the UN doesn’t. The world is, yet again, freaking out. Colonel Coronavirus might be picking up steam in his pursuits but Lady Vaccine is saying, “Not today.”

Vaccination distributions were rolled out differently depending on the country. Corporate America has practically been showering its citizens in vaccinations like Oprah after too much happy juice. You get a vaccine, you get a vaccine, and you in the back also get a vaccine. By next May vaccines will be served with our Happy Meals in lieu of toys. That’s what happens when President Biden goes on a shopping spree. Either way the rest of the world should get to stickin’ and pokin’. We can’t harness the power of herd immunity if Lady Vaccine can’t do her job.

Until next time, we’ll be playing Simon Says and staying Optimiztic.

The big man himself, Vance Howard, CEO and Portfolio Manager of Howard Capital Management penciled in a beguiling interview with Cheddar TV. He spoke about the tech heavy NASDAQ, ETFS, and Tech stocks.

As usual, Howard was a ray of sunshine. He made sure to mention the HCM-BuyLine®, a stoploss tool and indicator which has been by Howard’s side for decades. When this tool shows a pullback in the market, Howard doesn’t fret. He states, “Any pullback is a buying opportunity to us.”

END_OF_DOCUMENT_TOKEN_TO_BE_REPLACED

For once the HCM-BuyLine® was not mentioned in this week’s Wealth Watch. As precedents go we’ll assume no news is good news. However, as far as NEWS news goes, there is some new news. Are you cross eyed yet? Great.

A new fragrance hit the market and it’s called, “Overtime.” It’s designed by Corporate America trapped on a yacht named Pandemic and she stalls like a dream. Ever since Overtime hit the pharmaceutical market, homies are getting vaccinated faster than you can say, “Let’s party.”

END_OF_DOCUMENT_TOKEN_TO_BE_REPLACED

Everything’s bigger in Texas; belt buckles, hats, storms… energy bills. Did we leave anything out? The “Country Freeze” wasn’t just news, it was a marathon which kept USA’s opposing coasts on the edge of their seats. February delivered in many ways we didn’t want it to. When we said we’d like to burst with love this year, we weren’t referring to midwest water pipes. Whoever sent Jack Frost and Cupid on a blind date obviously never anticipated spending a weekend in an igloo. To all the singles out there, be careful what you wish for next time.

END_OF_DOCUMENT_TOKEN_TO_BE_REPLACED

No one could have ever expected Colonel Coronavirus to be such a heavy sleeper. But good news everyone, the giant spatula has finally arrived! Now it’s a question of how many maskless delinquents are necessary to peel our unwelcome guest off the hydrangeas. The second question is how are the hydrangeas going to survive. It doesn’t help that the neighbors are so environmentally conscious they actually live in the treehouse above the hydrangeas. Needless to say we’re in quite the pickle here, folks. All that’s left to do is wait for medical workers to fly in Avengers style and pewm-pewm/pow-pow to officially maroon Colonel Coronavirus.

The only problem is… the medical workers just got pulled over and are being issued a speeding ticket as you read this… 2021 is starting off strong.

END_OF_DOCUMENT_TOKEN_TO_BE_REPLACED 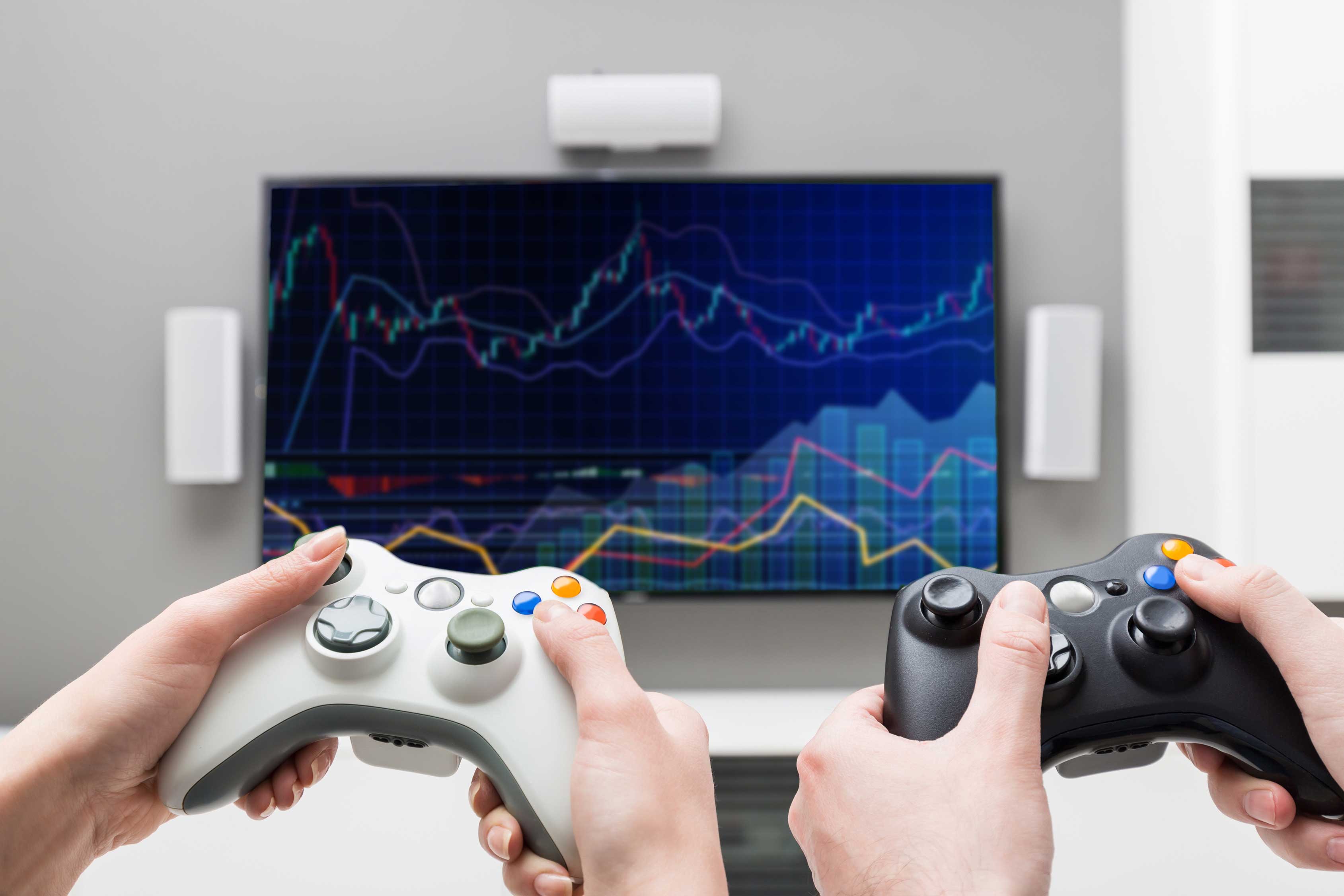 The trading world was in a tizzy recently over GameStop, of all things. Why? To cut to the chase we’ll say it had a lot to do with short selling “nostalgia stocks”, Robinhood Financial, and an army of Redditers.

Millennials grew up with GameStop, a video game buyer and seller. It was a staple for many gamers in their younger years, and has slowly been tanking over time. For lack of better words it’s a perfect target for hedge funds to “short sell” and make a profit.