Not that kind of ring. We’re talkin’ Wall Street, baby. A handful of folks flew in from all over the country to celebrate HCM, or more pointedly, Vance Howard, ringing the NYSE Closing Bell®. And nothing says ding-ding-ding quite like yummy numbers and the HCM logo plastered all over the trading floor. HCM was ready to boogie after the launch of two their two proprietary ETFs and two-year anniversary on the NYSE.

How ‘Bout Them Big Apples

The day in New York City began with scattered rain storms and gloomy skies. Yet as the HCM team rolled up to the New York Stock Exchange, the clouds parted and the sun shined as though the financial gods were smiling upon them. Even the weather new to shape up for Vance and his loyal minions.

Once the gavel had been dropped Vance made it a point to raise those celebratory fists like Rocky Balboa himself after reaching the top of the steps in Philly. What a ham, folks.

Raise your hand if you’re feeling personally victimized by gas prices right now. Anyone else have a spit take when they saw $4.79 a gallon on the west coast? You could put a down payment on your first home with the amount of money it takes for a tank of gas these days. We bet you’re really itching for that Tesla you’ve been eyeing now aren’t ya? Well that’s inflation staring you in the face my friends. It’s happening with price tags across most industries.

Show Me the Numbers

According to the US Energy Information Administration, households this year will spend 54% more on propane, 43% more for home heating oil, and 30% more on natural gas. Oh, and we’ll throw in that extra 6% more for electric heating. And if you didn’t pick up on the pattern, the word more popped up quite a lot in the aforementioned sentence. Which means many Americans’ bank accounts will be surviving winter with some pretty hurt feelings.

In this week’s Wealth Watch, Vance quoted some guy who’s good with money essentially saying, “inflation tax feels the same as paying car insurance when you take the bus every day.” Or something like that. We haven’t seen these kinds of numbers since the 1970’s, and our question is, are the rates here to stay?

Until next time, we’ll be crying at the gas pump while reading Eat, Pray, Love to stay Optimiztic.

Keeping up with this month’s clinical trials has been like watching three mad scientists play beach volleyball. It’s one long, unpredictable, experiment which we just can’t look away from. After reading feedback about the first round of vaccinations, we’d almost prefer grandma get run over by a reindeer than take a coronavirus vaccine this Christmas Eve.

END_OF_DOCUMENT_TOKEN_TO_BE_REPLACED

As seen in this week’s Wealth Watch…

Hear-ye, hear-ye; the highly anticipated, geriatric yelling match has ensued. Around 73 million people took time to witness the Real House-husbands of Capital Hill take verbal swings at each other. If TV owners didn’t know where the mute button was before the debate, they sure do now. While audiences across the USA threw popcorn and wine at their TV screens, the stock market lit up a fat one in the alley.

END_OF_DOCUMENT_TOKEN_TO_BE_REPLACED

As seen in this week’s Wealth Watch…

It’s casino night at the stock market and the HCM-BuyLine® never misses a chance to blow on an investor’s dice. Weeks of gains has left them squirming and wondering which hit will be their last at the blackjack table. Hurricane season looms over the southeast and the market as volatility swirls above investors’ heads. However, there’s no time for tears for the HCM-BuyLine® as its tactical approach maintains a happy-go-lucky outlook on trading. Volatility may be unnerving to many, but is seen as healthy development for market progress. Although it may be on track to bottom in the late Q4, the HCM-BuyLine® will still raise a glass to one heck of a quarter.

END_OF_DOCUMENT_TOKEN_TO_BE_REPLACED 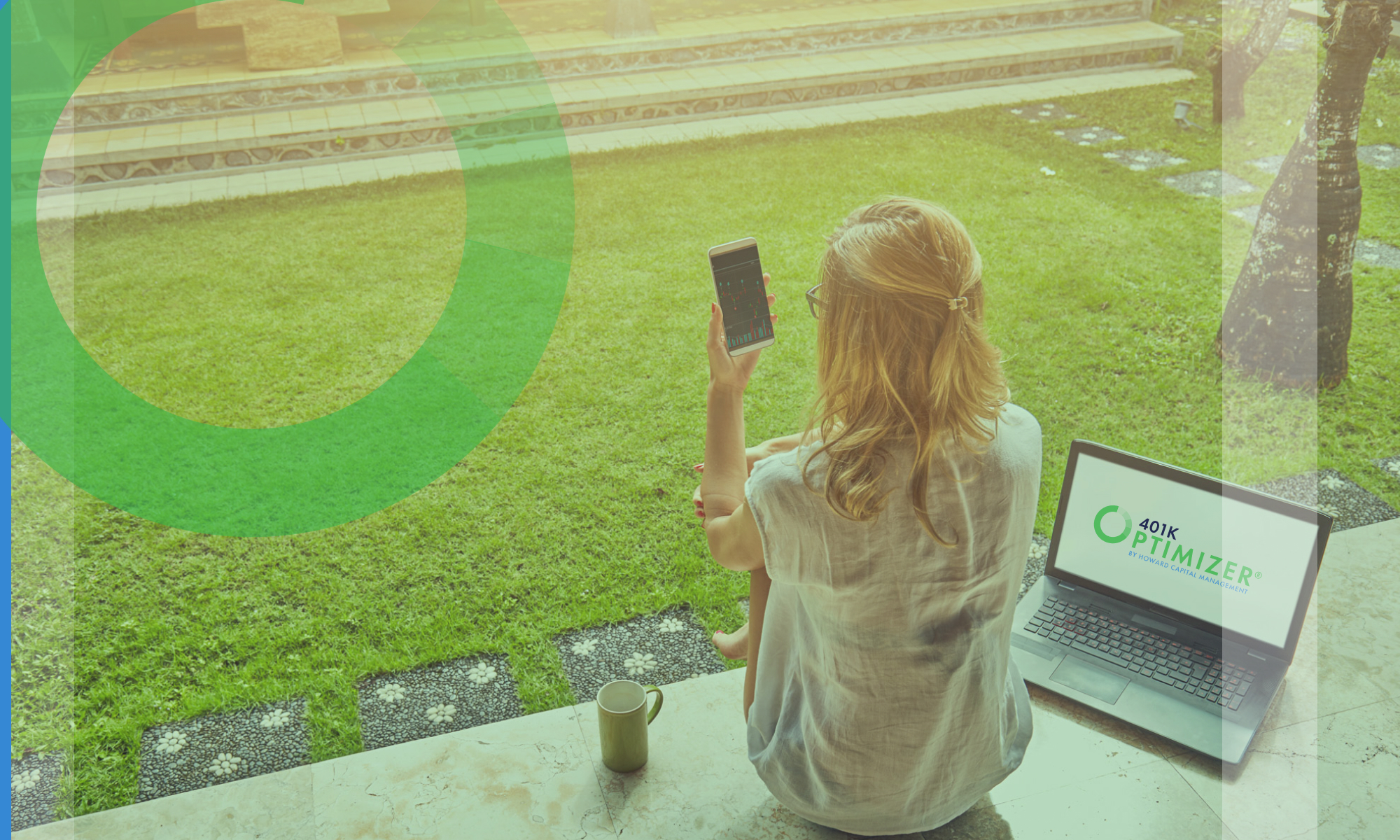 One of the most utilized words in stock market vernacular is volatility. While it can loosely translate as fluctuation on returns, it’s alter ego might describe it simply as a bumpy ride in finance. Since the recent drops in the market the first two quarters of the year, we as a financial whole have been gripping tight to our cash, insight, and a healthy bit of faith. Based on the past, it’s easily deductible a bear market can grapple only for so long before transitioning back into a bull market. When the HCM-BuyLine® first indicated a major sell signal last quarter, we jumped into action to strive to protect our 401(k) Optimizer® subscribers from experiencing the burn of major loss.