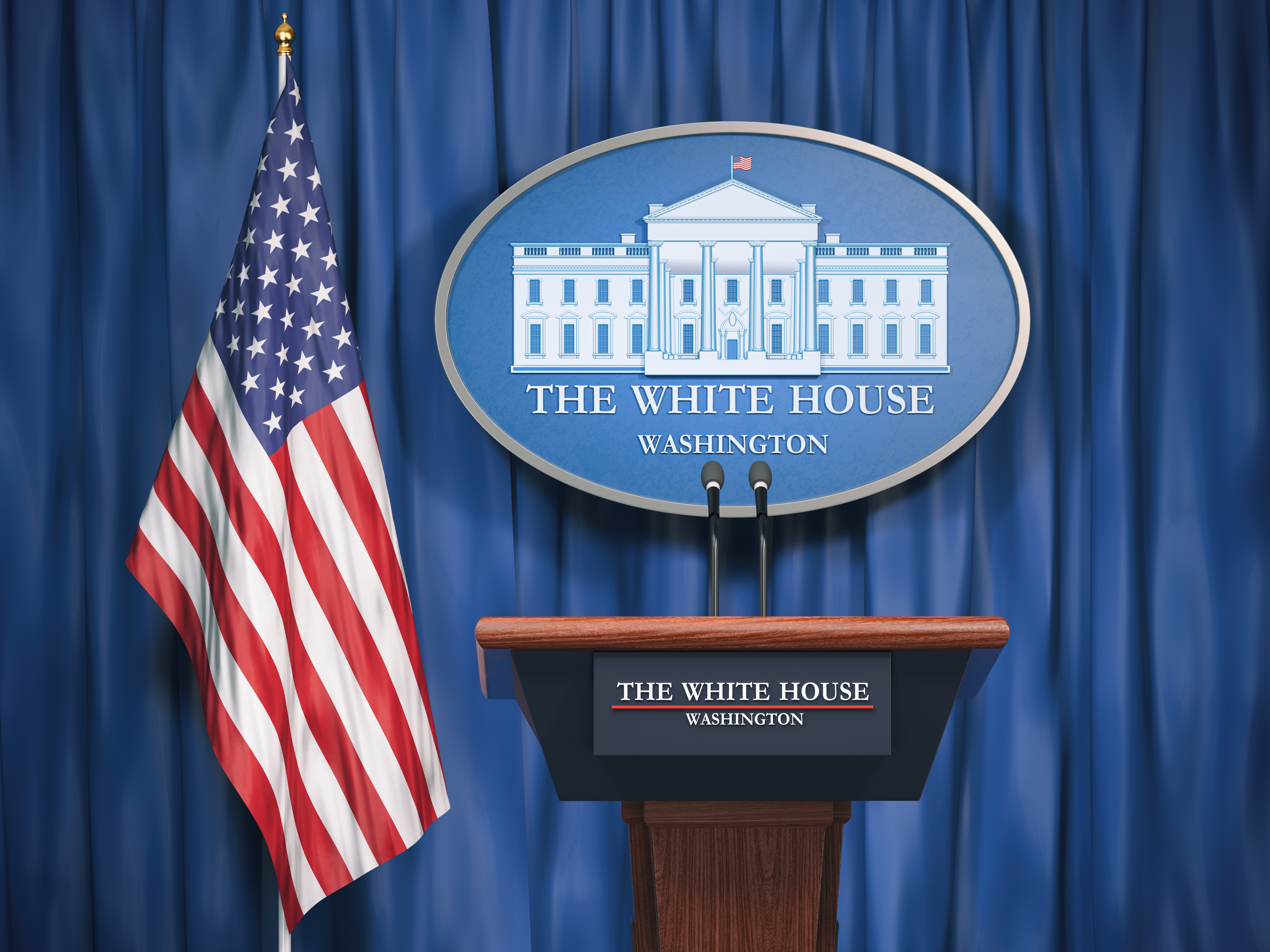 There’s no denying President Donald Trump and presidential candidate Joe Biden have two separate plans for 2020 banking policies. Both approaches could pose new difficulties for certain communities in their own respects. In the past, banking reform has discernible impacts, albeit subtle. However, small changes to reform and banking practices aren’t always caught by the untrained eye. For the average American, day-to-day banking may seem unchanged throughout the years. What they don’t realize is banking policy changes aren’t always drastic, but slow and undetected.

In 1913, then president Woodrow Willson signed the Federal Reserve Act into law. This law established the Federal Reserve System, and essentially provided more structure to their banking practices. This law would have been rather helpful in 1907 when panicked communities were withdrawing their funds from their institution. Ultimately, many institutions fell under. To avoid further devastation, Woodrow Willson put pen to paper and even in 2020 banks and their clients continue to be affected.

The next law signed in was the Banking Act of 1933 which established the Federal Deposit Insurance Corporation. The FDIC essentially ensures depositors would not lose their money in the event their institution fell under.

We have two candidates vying for the American people’s affections. They both have their own approaches and ideas for the future of banking.

If all of these things take effect, the Average banking client may not notice the differences, however lower-income borrowers may find it more difficult to qualify for mortgages.

These changes could put a regulatory burden on banks and consumers. In addition those with poor credit history could have a difficult time qualifying for loans under a crackdown.

We may see changes throughout 2021

When pinning these candidates next to each other, the policy changes could have strong effects on the community of bankers and their clients. Changes are on the way to 2020 and 2021 no matter who is elected. Despite the chosen president, keep in mind the cabinet has a strong say in changes to banking policies. Votes have a large wingspan, which makes them important for the future of our systems. The history of banking has met many ups and downs, but the laws signed into action in the past have had a ripple effect on our banking practices today.